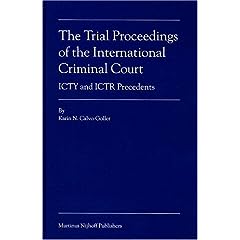 International Conference in VeronaPublication: Intellectual Property in the Conflict of Laws
Scroll to top