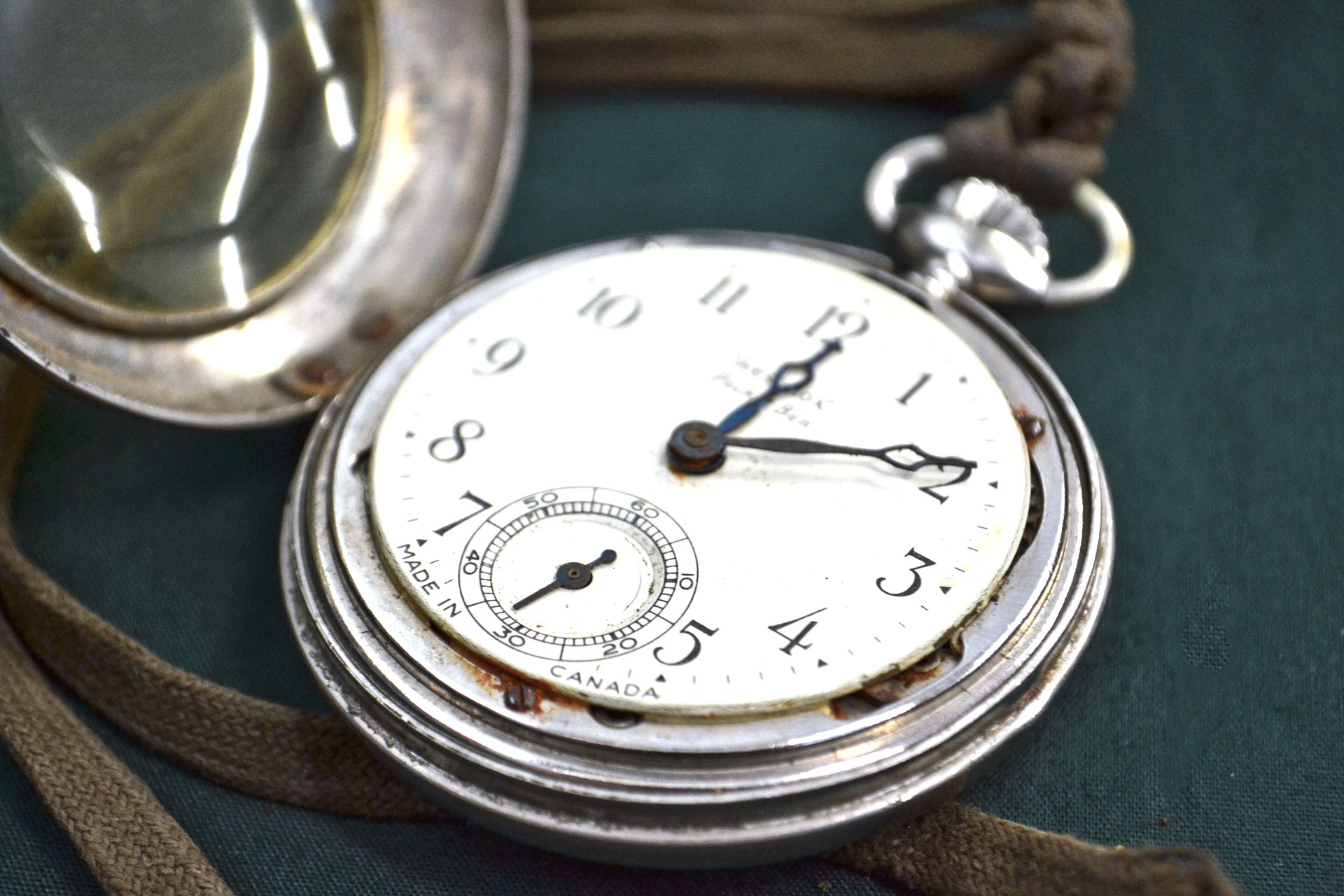 In Agostinho da Silva Martins v Dekra Claims Services Portugal SA (C-149/18), between Mr Agostinho da Silva Martins, who suffered damages in a car accident, and the insurance company Dekra Claims Services Portugal SA, the CJEU was called to rule on two different issues of qualification: one related to the interpretation of Article 16 of the Rome II Regulation on overriding mandatory provisions and the other related to interpretation of Article 28 of Directive 2009/103 on protection of victim in case of a motor vehicle accident.

Regarding the overriding mandatory provisons under the Rome II Regulation, the CJEU refers to the definition in Article 9(1) of the Rome I Regulation and reasons that in order to qualify a national rule on statutory limitation period as an overriding mandatory the national court has to be satisfied that there exist “particularly important reasons, such as a manifest infringement of the right to an effective remedy and to effective judicial protection arising from the application of the law designated as applicable”. The relevant part of the CJEU holding uses careful phrasing suggesting restrictive interpretation of overriding mandatory rules: a rule

cannot be considered to be an overriding mandatory provision, […] unless the court hearing the case finds, on the basis of a detailed analysis of the wording, general scheme, objectives and the context in which that provision was adopted, that it is of such importance in the national legal order that it justifies a departure from the law applicable.

Regarding the conflict of law nature of Article 28 of Directive 2009/103, which regulates the Member States’ obligation to provide measures guaranteeing that the victim of a road traffic accident and the owner of the vehicle involved in that accident are protected, the CJEU states that this is not the conflict-of-law provision and that, consequently, it does not take precedence over the Rome II Regulation under Article 27 of the latter.

Double Counting the Place of the Tort?