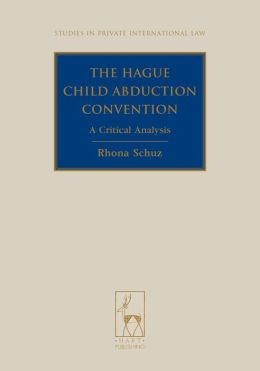 Next post: ECJ Rules on Scope of European Enforcement Order