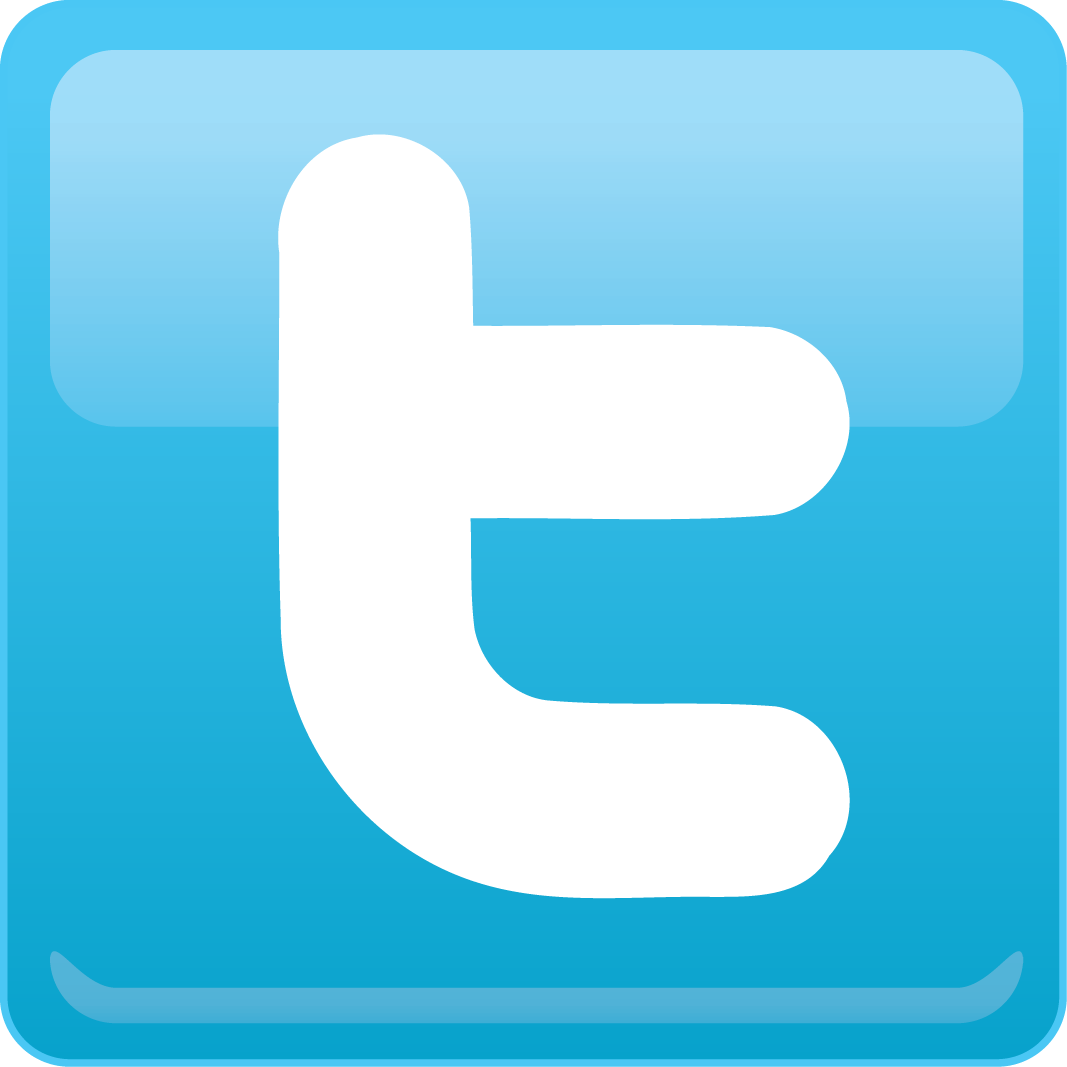 On 24 January 2013, a French court ordered Twitter Inc. to  provide any data it might have which could help identify the authors of antisemitic tweets.

The plaintiff were French Jewish organizations, as well as an organization fighting against racism. They complained about tweets sent on hashtags such as “un bon juif” or “un juif mort” (a good Jew, a dead Jew). They relied on several provisions of French law.

Twitter Inc., however, is incorporated in California, where it keeps its data, and it does not have an establishment in France. A Twitter France company was created in 2012, but its activity focuses on marketing. It is not involved in the technical aspects of the social network.

As a consequence, Twitter Inc. argued that it was not subject to French law. Indeed, it underscored that  French data protection law expressly provides that it only applies to persons established in France or  making use of equipment, automated or otherwise, situated in France (French version, however, being less favorable to Twitter, as it does not refer to “equipment”, but only to “moyens de traitement”).

The Court agreed and held that French data protection law law did not apply.

However, the plaintiffs were also seeking the same remedies under another provision of French law, Article 145 of the French Code of Civil Procedure, which provides:

If there is a legitimate reason to preserve or to establish, before any legal process, the evidence of the facts upon which the resolution of the dispute depends, legally permissible preparatory inquiries may be ordered at the request of any interested party, by way of a petition or by way of a summary procedure.

The Court ruled that it had the authority to order Twitter Inc. to provide any data it may have which could help identify the authors of the antisemitic tweets.

From a conflicts perspective, the Court held that:

Twitter is therefore ordered to provide the requested data within two weeks. It will have to pay € 1,000 per day then if it does not comply (the plaintiffs had asked for € 10,000 per day).

Readers might wonder whether the Court uses the distinction between substance and procedure as an escape device. There seems to be a confusion in the judgment between the law governing interim remedies, which is clearly the law of the forum, and the law governing substance. Article 145 was clearly applicable, but the legitimate reason it serves cannot be assessed in isolation from the law applicable to the substantive rights. To the court’s credit, however, the French supreme court has often failed to make this distinction in the past.