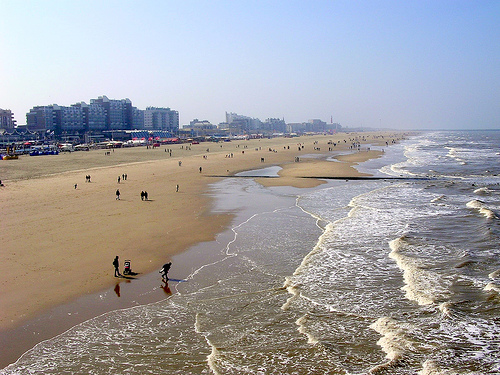 The summer is coming to an end. So it is already time to think about next summer.

In case you are already checking for flights and hotels at your favorite sea resort in July 2010, the Hague Academy has already posted the details of its next Summer Programme.

Most unfortunately, however, the registration office is closed until September 21st, which does not help those of us wishing to prepare reasonably in advance their holidays.

Roberto BARATTA, Professor at the University of Macerata, Italy

Abdoullah CISSÉ, Professor at the University of Saint-Louis, Senegal

Jeffrey TALPIS, Professor at the University of Montreal, Canada

All the lectures delivered in French, will be simultaneously interpreted into English

Opinion of the Comittee of the Regions on Consumer Rights: quite a critical...BIICL event: Lis Pendens in International Litigation
Scroll to top