Symeonides’ 30th (and last) Annual Survey of Choice of Law 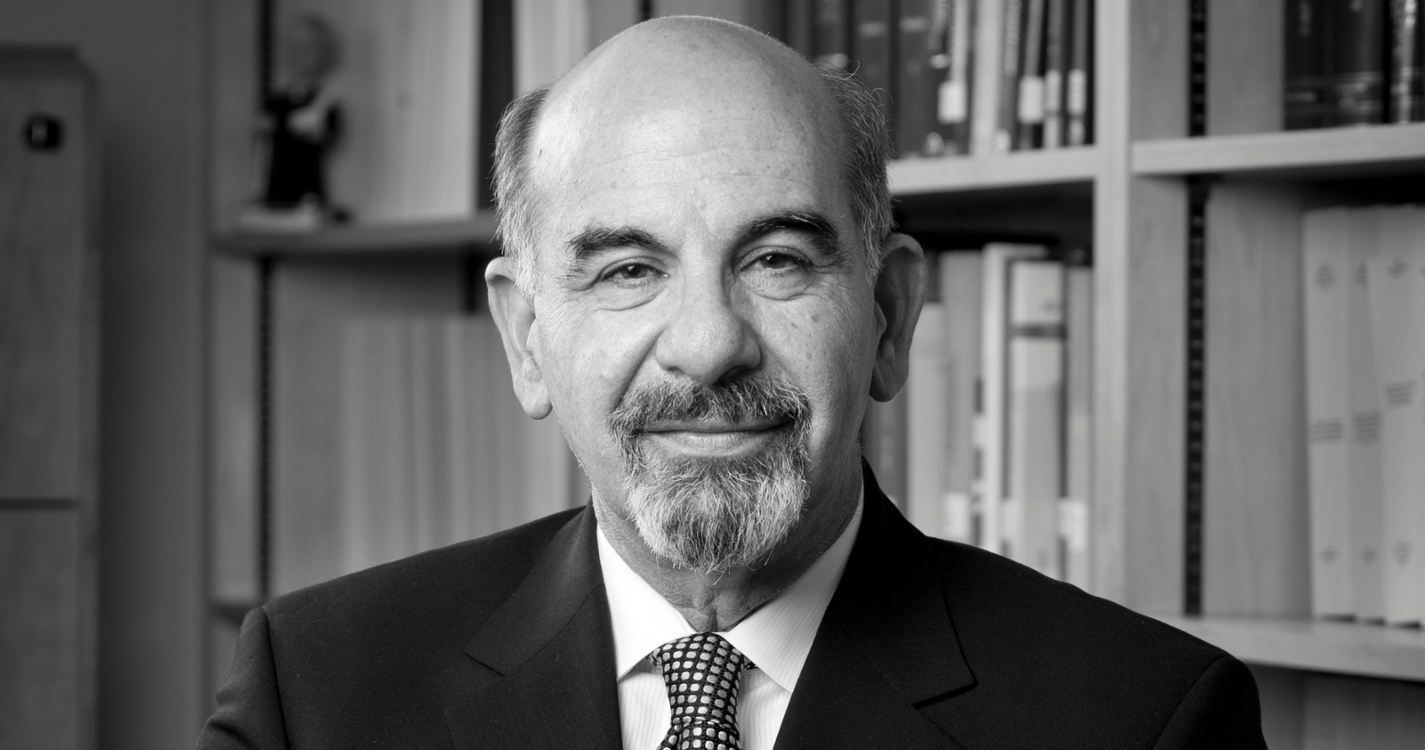 Symeon Symeonides, without doubt the doyen of US conflict of laws, just published what he says is the last of his annual surveys of American Choice of Law. (The series will be continued by John F. Coyle, William S. Dodge, and Aaron D. Simowitz, suggesting it takes three of our most eminent scholars to replace Symeonides.)

As everyone in our discipline knows, reliably, at the end of the year, Symeon has posted his survey of conflict-of-laws decisions rendered over the year, according to Westlaw. He would assemble the most important decisions (of which he finds a lot), organize them around themes, and comment on them, always with (sometimes admirable) restraint from criticism. Anyone who has ever tried to survey the case law of an entire year in a jurisdiction knows how much work that is. (We at Max Planck, with IPRspr, certainly do.)

The service rendered to the discipline is invaluable. Conflict-of-laws opinions are hard to track, not least because courts themselves do not always announce them as such, and because they cover all areas of the law. Moreover, conflict of laws in the United States remains disorganized, with different states following different methods. (Symeon helpfully provides a table listing each state’s methodological approach.) Of course, Symeonides also compiled his superb knowledge of the case law in his Hague Lectures on the past, present, and future of the Choice-of-Law Revolution (republished as a book) and his book on (US) choice of law in the series of Oxford Commentaries.

Incredibly, this is Symeon’s 30th survey in 34 years. In this one, he uses the occasion to ruminate about what the 30 years have taught him: reading all the cases, and not missing the forest for the trees, enabled him (and thereby us) to gain a truer view of the conflicts landscape.( Of course, Symeonides also compiled his superb knowledge of the case law in his Hague Lectures on the past, present, and future of the Choice-of-Law Revolution (republished as a book) and his book on (US) choice of law in the series of Oxford Commentaries.) Such surveying shows that some of our assumptions are dated, as he showed in two special surveys on product liability and more generally cross-border torts. And it shows, as he beautifully puts it, that judges are not stupid, just busy.  Which is one of the reasons why the practice of conflicts owes such an amount of gratitude for these surveys.

Our discipline has seen a theoretical revival over the last ten or so years. A discipline once viewed as overly technical, doctrinal and untheoretical (a “dismal swamp”, in Dean Prosser’s much-cited words) is now being analyzed with newly-found theoretical and interdisciplinary interest – from economic analyses to political theory, philosophy, and even gender theory. The risk of such work is always to disentangle from the actual practice of the discipline, and thereby to lose what is arguably one of conflicts’ greatest assets: the concrete case. Symeonides (himself no enemy to methodological and sometimes theoretical discussions) has, with his annual surveys, made sure that such theories could always remain tied to the actual practice. For this, he deserves gratitude not only from practice but also from theory of private international law. His oeuvre is, of course, much much richer than the surveys. But even if he had written nothing beyond the surveys (and truth be told, it is not fully clear how he ever managed to write so much beyond them), his stature would have been earned.

The last twenty of Symeonides’ surveys have been compiled in a three volume edition published by Brill, a flyer allows for a 25% discount. While you wait for delivery (or maybe for approval of the loan you need to afford the books), you may want to download his lates survey, read Symeonides’ own thirty-year retrospective in the beginning, and marvel.

Correction: In the original version of this post I said that Symeonides will be replaced by four scholars. I have now been informed that Melissa Tatum will not join the group of authors for the annual surveys, leaving the list of the other three.